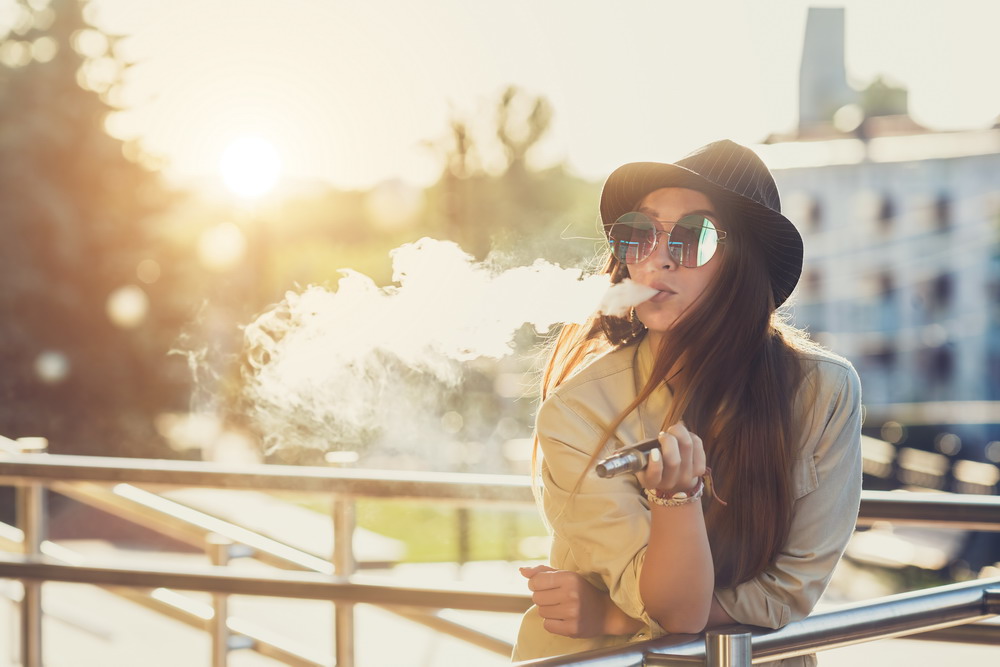 Vaping Medical Cannabis: 2 Ways to Do It

Medical marijuana dispensaries across the country sell products in a variety of form factors. There are edibles, capsules and tablets, and even tinctures. Those who prefer a more traditional approach can purchase raw flower and vape cartridges. In fact, vaping is one of the more popular ways to consume medical marijuana.

There are two ways to vape medical cannabis. This post will explain both. For the record, former tobacco smokers who turned to vaping when it first became a thing more than a decade ago would dispute that there are multiple ways to vape. You will understand why after reading this post.

Vaping was originally invented as a way to consume nicotine without smoking tobacco. The very first vaporizers were electronic devices meant to mimic tobacco cigarettes – hence the name ‘electronic cigarettes’.

The original concept of vaping was based on heating a nicotine liquid to the point of vaporization. It is similar to heating water on your stove. At boiling point, the liquid is being transformed into a vapor and released into the air.

A liquid vaping device contains a battery-powered coil. You expose the coil to a liquid, apply electricity, and heat the liquid until it vaporizes. You then inhale the resulting vapor. The beauty of this process is that it works for any properly formulated liquid – even liquids containing THC and CBD.

Medical marijuana processors figured out years ago how to transform cannabis oil into vaping liquids. And once they did, they began tapping into the vaping market. The market is especially valuable in conservative states where smoking medical marijuana is not allowed.

If you live in the Beehive State, you know that it’s still illegal to smoke medical marijuana in Utah. But you can vape. So if you prefer direct inhalation to some other delivery method, vaping may be your thing. You buy a liquid vaporizer and a collection of vape cartridges you use as needed.

Your vaporizer works on the same principle as a nicotine vaporizer. The only real difference is the liquid in the cartridge. Everything else remains the same.

The medical marijuana industry takes vaping one step further with dry heating. In a dry heating scenario, you are not using a THC or CBD liquid cartridge. Instead, you’re using raw flower. You put the plant into a device that heats it to a temperature sufficient enough to release the desired chemicals without actually burning it.

Vaping purists would say this isn’t really vaping. They see a difference between dry heating and liquid vaping. In the end, it doesn’t really matter. The effect is the same whether you’re using raw flower or a liquid concentrate.

You can answer the question for yourself. In the meantime, the good people at Salt Lake City’s Beehive Farmacy say that patients prefer vaping because it offers the fastest response time. In other words, you begin feeling the effects within seconds of inhaling it. That makes vaping the best choice if you need your medicine right now.

Make Sure Your Cannabis Concentrates Are the Highest Quality

Check out the dos and Don’ts to keep in mind while getting an SMP treatment.

Why Should You Go For Natural Health Treatment and just how Do you use it?

A Fast Take a look at Chiropractic Health