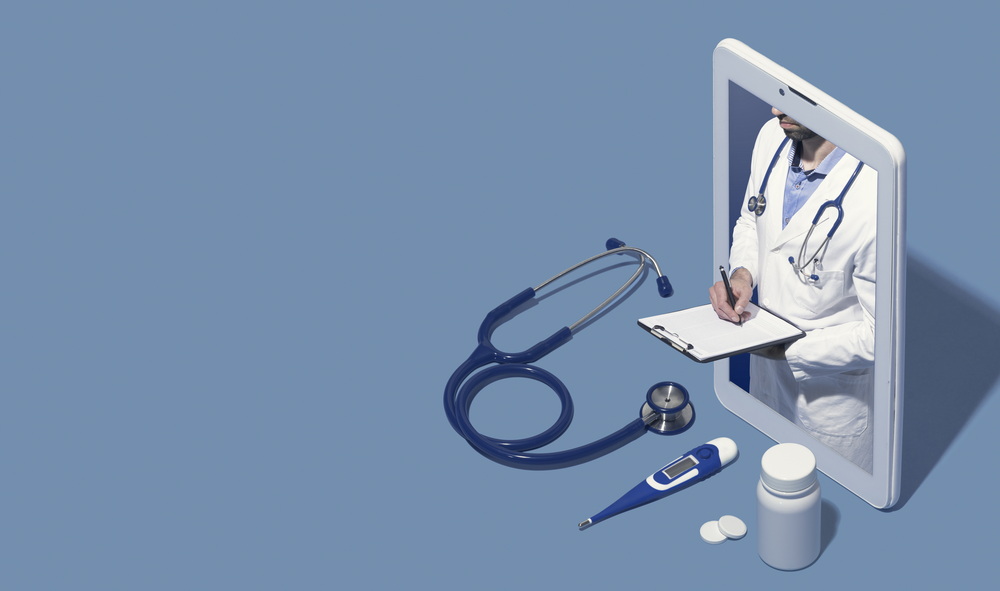 Telemedicine has come a long way in the last 20 years. It has gone from a primarily video-based technology into one that provides complete diagnostic capabilities along with remote patient visits. Yet despite improved screening capabilities, telemedicine still doesn’t stop healthcare fraud. In some cases, it might even help perpetrate fraud.

As a case in point, a federal court recently convicted a Florida pharmacy owner and numerous co-conspirators for bilking insurance companies out of tens of millions of dollars by way of fraudulent prescriptions. The group utilized a telemedicine service to convince consumers to purchase prescription drugs and, in doing so, supply their health insurance information.

The scheme resulted in all the prescriptions being misbranded under federal standards. Yet doctors still authorized them based on information provided by the telemedicine platform. Pharmacies still filled the prescriptions and insurance companies paid for them despite being fraudulent.

Telemedicine Is a Tool

Telemedicine critics will likely jump on the case as evidence against a form of medicine they don’t like. They will use it to demonstrate the fact that telemedicine can be used to perpetrate healthcare fraud. But truth be told, telemedicine is just a tool. How it is used is another matter.

The important thing to remember is that healthcare fraud existed long before telemedicine. Furthermore, those intent on committing fraud do not need technology to do it. How many doctors over the years have been convicted of writing fraudulent prescriptions for profit?

A more important lesson to learn from this case is that telemedicine’s positives outweigh its negatives. Despite using a telemedicine platform to commit fraud, the convicted pharmacy owner was able to use the technology to generate more than $174 million worth of prescription medication sales. That is an astonishing number.

Efficiency was the key to the operation. Indeed, efficiency is one of the major benefits of utilizing telemedicine tools for legitimate purposes. Telemedicine allows clinicians to see more patients, complete more visits, and do the same amount of work with considerably less overhead.

Adding to that is the ability to take advantage of diagnostic tools when telemedicine solutions offer them. For example, a CSI Health medical kiosk with built-in stethoscope, thermometer, and blood pressure cuff make it possible to conduct a routine primary care visit in a remote setting. Imagine how many patients a GP could see remotely as compared to the office.

Fraud Will Always Be a Problem

Telemedicine solutions notwithstanding, healthcare fraud will always be a problem. Insurance companies will forever have to keep a watchful eye on potentially fraudulent claims. Benefit managers, pharmacies, and clinicians have to be careful as well. Fraud is not going away even if telemedicine never fully replaces the traditional model.

On the other hand, those who design telemedicine solutions can still do more to increase security. From secure cloud environments to encrypted data transmission, there is plenty of room to make things better. More secure solutions will make it harder for bad actors to use the technology to their own advantage.

In the meantime, there is a large group of defendants facing sentencing in Tennessee. Some of them were convicted while others pled guilty prior to the start of their respective trials. It will be interesting to see the types of punishments handed down by the court when sentencing begins in spring 2022.

Perhaps the judge will take into account the intent to commit fraud separate from the tools used to do so. Despite more advanced capabilities, telemedicine cannot prevent fraud. Very little will stop criminals intent on doing what they want to do.

Why Do You Need to Have a Dual Knee Strap?

5 Tips for Choosing the Best Orthodontist in Los Angeles

The Pros And Cons Of Taking Steroids For Bodybuilding

Collagen- Write The Main Characteristics Where They Help

What Is Aromatherapy and How Can It...

The Dos and Don’ts of Sleeping Pills

The Benefits of Contract Manufacturing

The Pros And Cons Of Taking Steroids...