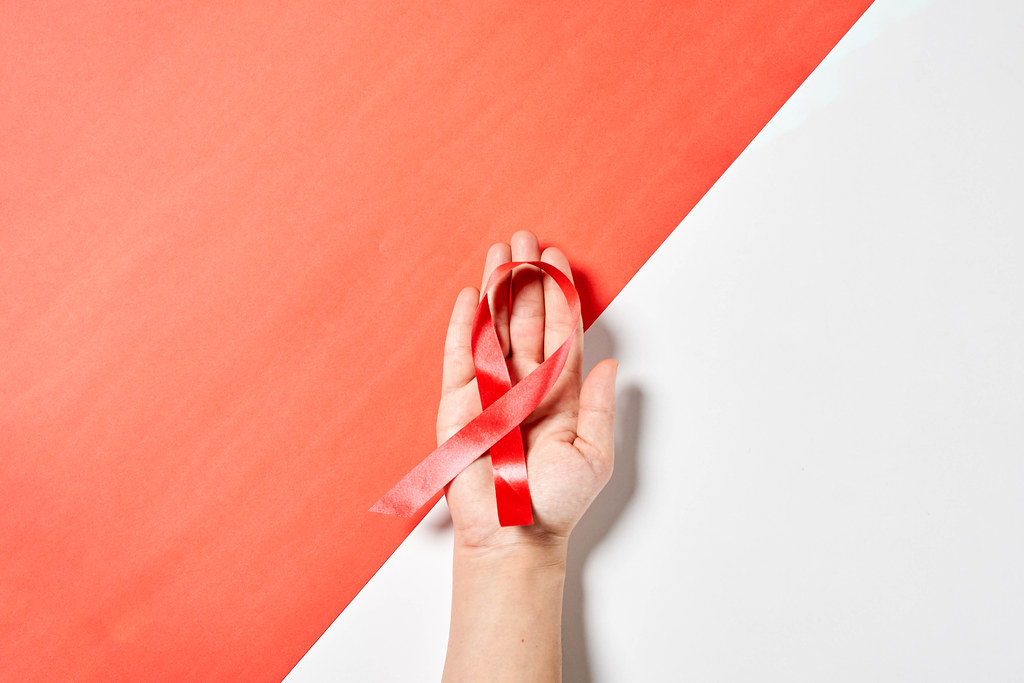 What Is The Origin Of Awareness Ribbons?

Nowadays, it is not uncommon to see people with personalized ribbons on their lapels, causes and colors abound, but few know the origin of this awareness movement. The personal is political, and the political is unique; they are not elements of life that can or should remain separate; on the contrary, we must learn to get involved and have the courage to make ourselves heard. Turning a piece of cloth into a symbol is a centuries-old fashion. Some find its origin in the medieval custom of giving warriors who participated in jousts or battles details of ladies’ dresses to wish them good fortune. Thus it would have become part of the military attire.

In particular, the Puritan army commander soldiers during the English civil war (1642-1651) by Oliver Cromwell, who established the republic in Great Britain, wore a yellow sash around their waists. The British would have transferred this badge in successive waves of migration to North America, and a handkerchief of this color was incorporated into the uniform of cavalry soldiers.

In the Anglo-Saxon tradition, the poem or popular song ‘She wore a yellow ribbon’ has numerous versions, from folk melodies to military marches, including some soccer anthems. Still, in all of them, the ribbon symbolizes the fidelity of a woman who is absent to a soldier who is far away.

In the 1970s in the United States, tying a yellow ribbon around the tree in the garden was a way of welcoming those arriving home after a long separation – such as prisoners recently released from prison – as reflected in the song ‘Tie a yellow ribbon round the ole oak tree.’ This custom became especially popular during the hostage crisis in Tehran in November 1979, when 52 Americans were held for more than a year in diplomatic quarters by Ayatollah Khomeini’s regime. It was revitalized in the early 1990s during the first Gulf War and the message ‘Support our troops. It was a way of keeping the memory of displaced soldiers alive.

But cockades, bands, bandannas, headbands, headbands, military sashes, and various peripherals were not a famous symbol. From a marketing point of view, the discovery was to reduce all that fabric to the minimum expression and make a small textile loop of a few centimeters attached to the clothing become a manifesto.

In the late eighties, several causes chose loops as a vehicle of expression. Still, the ones who standardized the current format and managed to turn it into a global icon were the AIDS activists. In the spring of 1991, artists belonging to the Visual Aids collective were inspired by the tradition of yellow ribbons. They created the red ribbon as an emblem of solidarity with those affected by the epidemic. They chose the color “because of its connection to blood and the idea of passion.” It was vital that it be easy and inexpensive to make and wear. The first instructions were to “cut pieces of ribbon 6 inches (15 cm) long – they were slightly larger than the current ones – fold in half to form an inverted V and use a safety pin to attach it to clothing”. From then on, members of support associations got together to cut, fold and pin hundreds of thousands of ribbons for distribution across the country.

One of their litmus tests was at that year’s Tony Awards gala. They succeeded in coloring some stars’ bibs to raise awareness in the entertainment world that the epidemic was preying on musicians, dancers, and actors. “Today, the red ribbon is an internationally recognized symbol of AIDS awareness and a design icon. It has paved the way for many other colored ribbons of solidarity,” said the authors proudly, who did not register it to promote its diffusion.

Later came the pink ribbon in solidarity with breast cancer, the purple ribbon for feminist demands, the white ribbon for peace, and the black ribbon for the victims of 9/11. The small fabric loops were detached from lapels or shirts and adapted to the cars’ antennas, grew more significant to show off on the facades of buildings, or were formed by people dressed in a particular shade.

The color code covers a wide range with dozens of shades, primarily associated with solidarity with those affected by disease or injustice.

Symbols mobilize emotions and feelings. However, a complication that originates the excess of symbolism is polysemy -that is, the same signifier for several meanings- is common and, thus, a colored ribbon can have different meanings. As a communication strategy, it has its risks, especially when it comes to internationalization because symbols are not cross-cultural. If you are sympathetic to a cause, personalized ribbons may be a good idea, so there is no way for the context to confuse their meaning.

Experts disagree about the effectiveness of these emblems. The ribbon is a cheap way to spread the cause among people and keep visibility on the media plan, especially television. It has a multiplier effect, and with a bit of luck and a lot of goodwill, people will become more actively involved in the cause they are passionate about.

How to Get into A Youth Performing Arts School