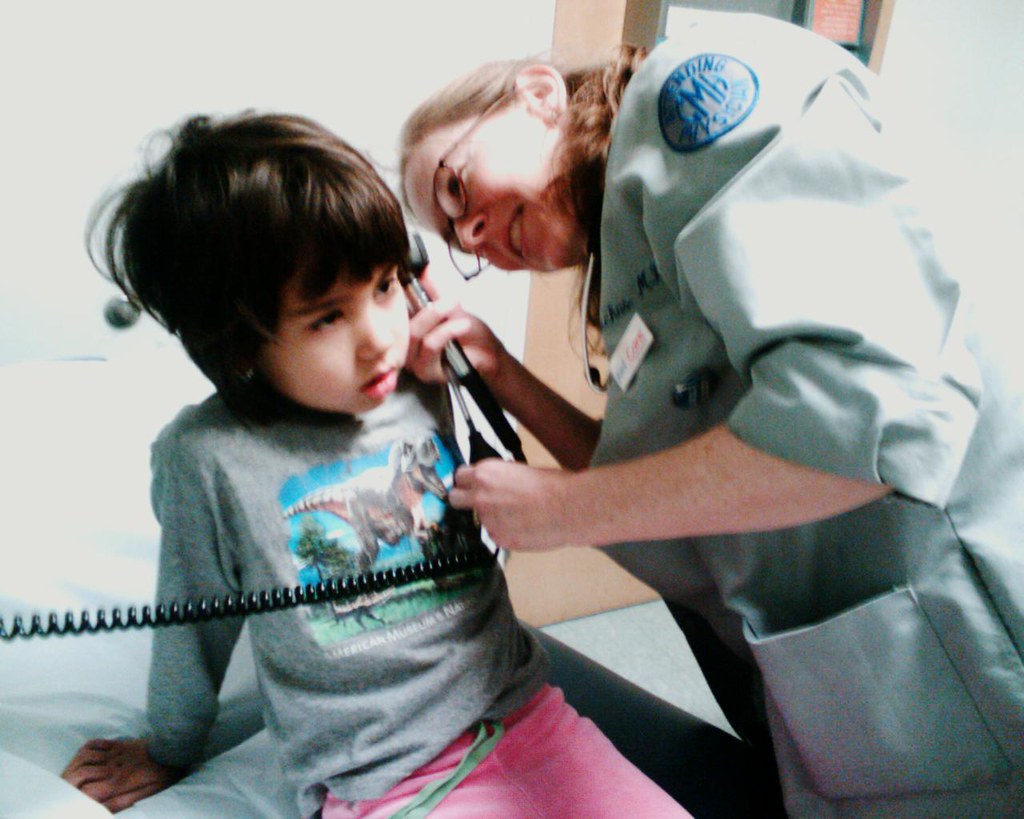 Signs of Ear Infection in Kids

Ear infection in kids is one of the most common reasons for children to visit a doctor. Bacteria are the primary cause of these infections. When fluid builds up behind the eardrum, it can inflame the middle ear. Ear infection, in scientific terms, is known as otitis media (OM).

Symptoms can be divided into three main categories depending upon the type of ear infection. Each has a characteristic combination of symptoms:

The common signs that a non-medical professional can understand are also essential to note, especially for the parents:

The common reasons why children are more likely to be affected by an ear infection than adults have to do with their body structure.

How to Find the Right Dental Clinic for Your Family

7 Tips for Healthy Eating for any Healthy Heart