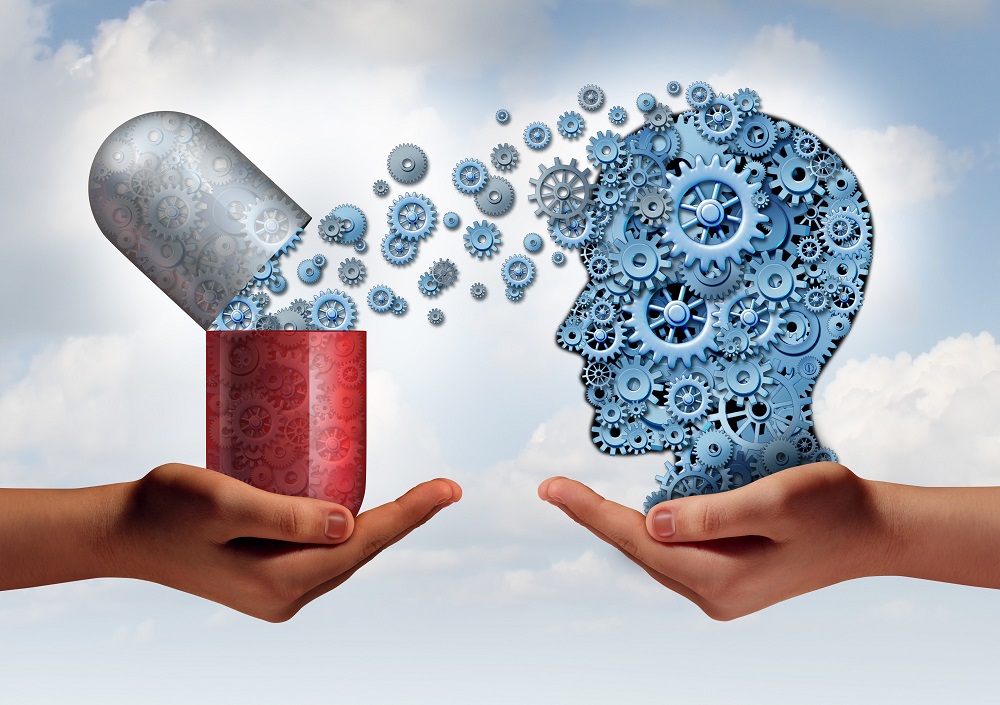 How Much Do Nootropics Cost (and Are They Safe)?

If you haven’t heard of nootropics yet, you and your brain are missing out big time. Or that’s what nootropics manufacturers would tell you.

The nootropics, or brain supplementation industry is growing at a rapid rate, expecting to reach $10.7 billion by 2025, a recent report by Grand View Research said. Basically, nootropics promised you an enhanced mental ability.

The main tagline behind the nootropics industry is that “humans aren’t going to passively wait millions of years for evolution to give them a better brain.”

But do nootropics cost a lot? And are they safe? Let’s answer both of these questions below. Keep reading!

In 2011, a movie was released called “Limitless”, in which the protagonist played by Bradley Cooper, uses a nootropic supplement, and can become “limitless”. You might have seen the movie already

What you probably didn’t know is that Bradley Cooper and the movie “Limitless” is responsible for a big boost to the brain supplementation industry. Before the movie, 650,000 people had Modafinil prescriptions, and after it, 1.9 million did.

Modafinil is called the “entrepreneur’s drug” by Techcrunch. It’s actually a narcolepsy medication but is used by Silicon Valley entrepreneurs to boost their performance, work longer hours, sleep almost not at all, and lose weight to boot.

Not only that, but it also has a mood-enhancing effect, which is nice, considering you are working with little to no sleep.

If you are looking for a mental and stamina advantage, then read on to see why nootropics could be helpful for you.

Why Use Nootropics for Your Brain

As you get older, you might have noticed that your brain function keeps declining at a steady rate. Your memory might not be as good as it was before. Or you have brain fog that refuses to let up.

The number of times you ‘misplace’ your keys or your phone keeps on increasing at a rapid rate. Does this sound familiar to you?

Well, a lot of people are in the same boat. Considering that the world is moving faster than ever, and if you wish to keep up, you need to work harder, better, bolder, and faster than ever, nootropics are a helpful tool to have at hand.

A lot of nootropics are filled with brain-boosting chemicals, such as the chemical in coffee, called L-theanine, or memory-boosting chemicals such as creatine. They also include lots of vitamins and other herbal extracts.

If your diet isn’t up to par, or if you aren’t sleeping enough, the first thing you should probably focus on is improving that. But if you are eating healthy and sleeping a full night every night, then nootropics are that extra ammunition in your backpack.

Are nootropics safe? Since most nootropics contain harmless ingredients, as mentioned above, they aren’t actually harmful to a healthy person’s body.

Some of these nootropics do contain vitamins and minerals in extremely high quantities, like 8333% of your daily recommended Vitamin B12 intake. But it isn’t necessarily harmful to take such high doses.

For example, research conducted on Choline Bitartrate supplements on young, healthy adults, proved that it wasn’t harmful to them.

A lot of scientists deem the usage of nootropics and the suggested benefits to be merely placebo effects. “You believe your memory will improve, so it does.”

But that doesn’t stop millions of people from buying, using, and extolling the benefits of nootropics on their social media channels.

If you are worried about the usage of nootropics, then do the appropriate research on the item. Ensure that the nootropic supplement contains ingredients that are well-known and harmless, like green tea extract, vitamins, and caffeine.

Nootropics Are Generally Inexpensive, Depending on the Brand You Buy

There are dozens and dozens of brands of nootropics for you to choose from. For example, Gwyneth Paltrow’s Goop released an anti “brain fog” supplement called “Nerd Alert”. It’s highly affordable at the price point of $55 for 30 soft chews.

Another nootropic supplement called BrainGear, which is labeled a “mind wellness’ drink and “green juice for the neurons” is $42 for 12- 4.5 oz bottles.

As you can see, the nootropics cost is dependent on the kind of nootropic supplement you end up purchasing.

The 4 Types of Nootropics To Consider

The two things to consider before taking nootropics supplementation is that most of the studies conducted are done on older adults, so if you aren’t in that age group, it might not work for you.

Also, everyone’s brain and body chemistry are unique, which means what works for someone else (your friend who’s crazy excited about nootropics) will not necessarily work for you.

Everyone wants to be able to take a pill every day and become superhuman, like Bradley Cooper in “Limitless”. But the most important thing is to do your due diligence. Don’t get swayed by all the media hype. Take it slow and steady.

Finally, as with dietary supplements, the FDA doesn’t track nootropics as closely as it does prescription medications. The due diligence, thus, falls upon your shoulders.

Nootropics Cost Aren’t Exorbitant, and They Are Generally Safe To Use

In conclusion, nootropics cost are affordable for the general public and are generally safe to use as they are made up of innocuous ingredients.

If you are concerned about your diminished mental capacities, it doesn’t hurt to try a nootropic supplement to see if it can enhance your memory or remove your brain fog.

Liked this article? Browse the other articles on our website for more health and wellness goodness.

Why Should Aged Health Insurance Leads Be A Part Of Your Plan?

Things You Should Know Before Choosing A Cataract Surgeon

Is testosterone treatment right for you?