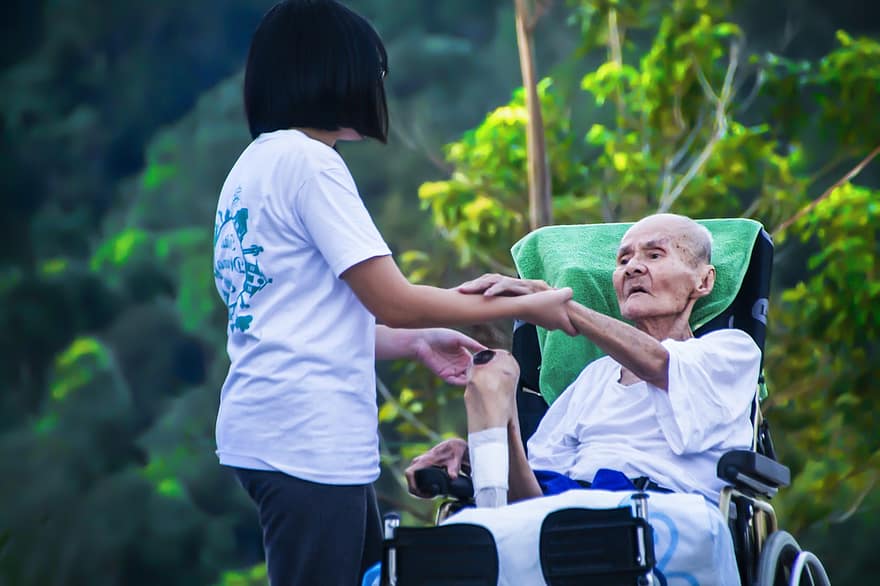 Older people who have had healthy dietary habits throughout their entire lives might still have resilient bodies. However, this won’t be the case for everyone. Plenty of older people may be more strongly affected by unhealthy foods than younger people. All individuals can benefit from adopting more nutritious eating habits at any age. The people who adjust their eating habits as they get older will age much more successfully. Something as simple as eating more protein can help a lot of older people stay healthy.

While high-protein diets have become more popular in the last two decades, it’s actually been common throughout history for people to eat diets rich in protein. While older people tend to experience reductions in muscle mass over time, it’s possible to at least slow down the rate at which muscle is lost.

The exact causes of sarcopenia, which is the skeletal muscle mass loss that typically starts at middle age, is complicated. Some researchers believe that it’s the result of the metabolic change that naturally occur throughout a person’s life. However, other people believe that lifestyle changes play a role in it.

People often change their personal habits when they’re in their forties and beyond. It’s also true that a lot of the research related to sarcopenia has been conducted on adults from the twentieth century when it was common for people to consume very high-carbohydrate and high-sugar diets throughout life. High consumption of protein seems to be an important part of elderly nutrition, and not just because it will help older people preserve and conserve their muscle mass.

The older people who have more muscle mass will be less likely to get injured, and they’ll stay physically active more easily. Essentially, eating more protein will help older people get all of the benefits of both increased levels of exercise and a healthier diet. However, a high-protein diet will also help older people maintain healthier blood sugar levels.

The health risks associated with high sugar consumption are becoming more apparent in modern research. Many people have believed that eating sugar in moderation is not especially risk. However, it’s becoming increasingly understood that a lot of health problems are actually caused by untreated problems with high blood sugar.

A lot of people are walking around with very high levels of blood sugar, and they are not aware that this is the case. Having this problem for decades can cause a lot of issues with inflammation, and it may contribute to many of the diseases that people tend to associate with age. The older people who get their blood sugar checked on a regular basis might be a lot healthier than those who do not, especially if they are able to keep their blood sugar levels within safe limits. These people will need to walk frequently in order to do so. They will also need to limit the carbohydrates that they consume.

WHAT CAN AN ORTHODONTIC DO FOR YOU?

Collagen- Write The Main Characteristics Where They Help

Post-Covid symptoms: The Second half of the battle